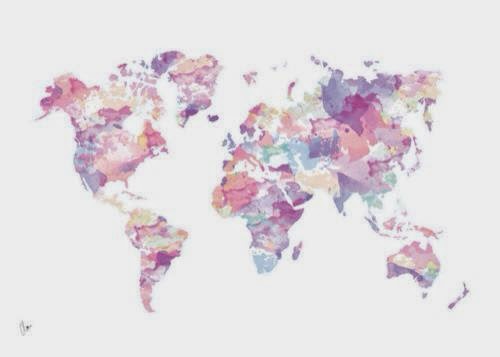 Travelling the world is something that has always had a place on my bucket list. When I was little I dreamt about seeing the big 5 in Africa, or hopping around with the kangaroos in Australia. When I finished school and got my first job I spent my whole paycheck on city trips. For a year I did one like almost every month! But I wanted more. I wanted to be in another country for more than a holiday. Travel around, maybe live there. Meeting new people, discovering other cultures, learn new languages. I made some serious plans about going to Spain for a few months to learn Spanish. But there was always something holding me back ... 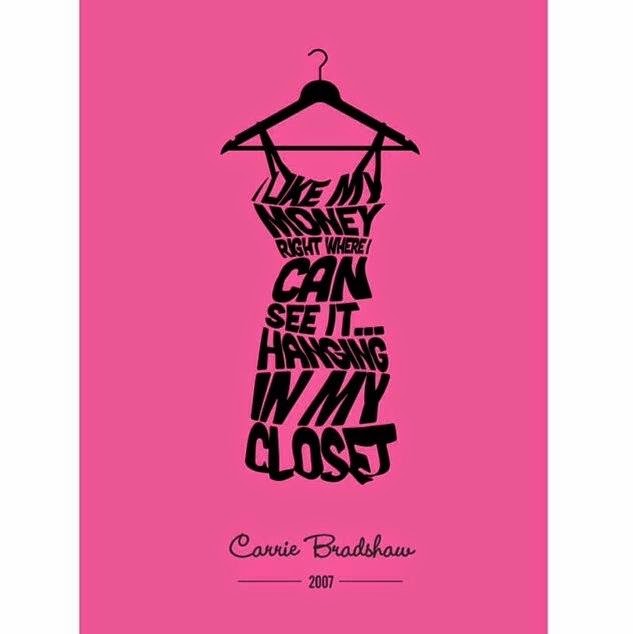 ... That perfect dress. A new pair of shoes. Another party. A lunch with the girls. That essential basic t-shirt I had to have. There was always something more important to spent my money on than my big, but seemingly unattainable goal. And all the practical problems: what to do with my home? With the cats? And well, there was always one boyfriend or another that got in the way of following my heart.

Or an internship. Or a new job.

And that's where it happened. I met Roel on that new job. We were colleague-friends for quite sometime before we started dating, and we were talking a lot about our wanderlust. I wanted to go to Spain to learn Spanish, why not go to Argentina and do that, was his opinion. And when I'm there on the other side of the world, why not travel around the continent, was my answer. We made our own plans, but while growing closer together it became a bit of our plan. One day, we would travel the world ... ... One day. We had a dream, but we didn't have a concrete plan. We saved some money, spent it again (he bought a fancy TV. I bought a lot of... yes, clothes). We fantasized together about a future, and we fought and broke up. And it was after that time we broke up for 3 weeks Roel told me he made a concrete plan. And he was going to accomplish anyway. I just had just found a new job, and our relationship just got out of stormy weather, but I decided then and there that I would go with him. We set a date, made a concrete plan. I started saving big time, it's so much easier with a goal! And I told my new job in all honesty about my plan and they hired me for the six months 'till I was leaving anyway (and 3 weeks before I left I learned I could come back for another pregnancy replacement after my journey, lucky me!). My brother and his girlfriend took care of the cats, my cousin stayed at my place with a friend. All the practical things that had stopped me from going previously turned out to be just fine.

So on May 5th 2013 I left for a journey of 4 month through South-America with the man I love. And it was AMAZING! Without a doubt it was the best time of my life!

And how it goes with that wanderlust... It's addictive! So right after we got back we started making new plans. We both took a temporary job, moved in together and started saving. First for Russia, the Trans Siberian Express and South-East Asia. But than the horrible flight disaster with MH17 took place in July of this year. And we did not want to take the risk to go to Russia when there's tension with this country. So we had a change of plans ... 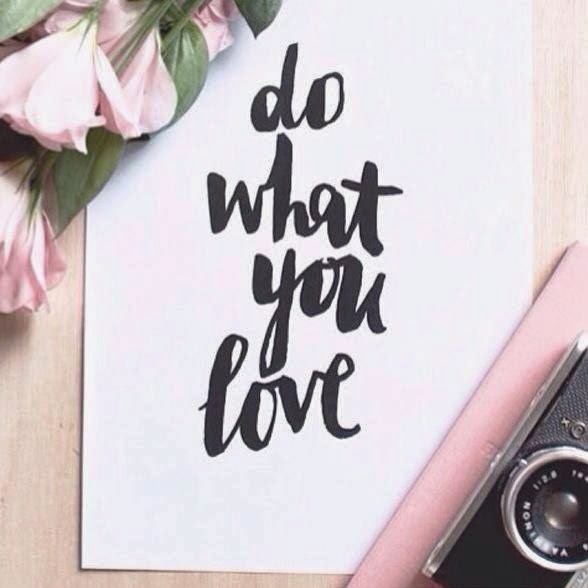 ... January 9th 2015 we'll take a flight to Panamá. We'll start where we finished! Since Roel and I share a great love for Latin America ánd because we want to practice our Spanish a little, we decided to travel across Central-America this time. ♥ After Panamá, we'll visit Costa Rica, Nicaragua, Honduras, Guatemala and Belize. We'll be in Mexico for about 2 weeks and visit a friend who lives there. And from Mexico we'll catch a plain to Havana, Cuba to travel around the island for 10 days. On April 13th we'll set foot on home ground again.

An whole other continent. And it's no trampled backpacker ground this time, it will be more of a challenge. An even bigger adventure, maybe?
I'm scared as h*ll, freaking out sometimes, just like last time. But I'm sooo looking forward to it! And it's a big risk, just like last time. We don't have a job when we get back. And probably hardly any money. And for now we haven't found somebody yet who wants to take care of the cats, or wants to live in our apartment. But we still got some time left to take care of those practical things. I'm sure in the end it will turn out just fine.
Just like last time!

Ofcourse I will keep on blogging when I'm travelling! Travel journals, picture diaries and the outfits I'll bring in my backpack will be shared here. So don't forget to follow me on Bloglovin', and get the last updates! :) 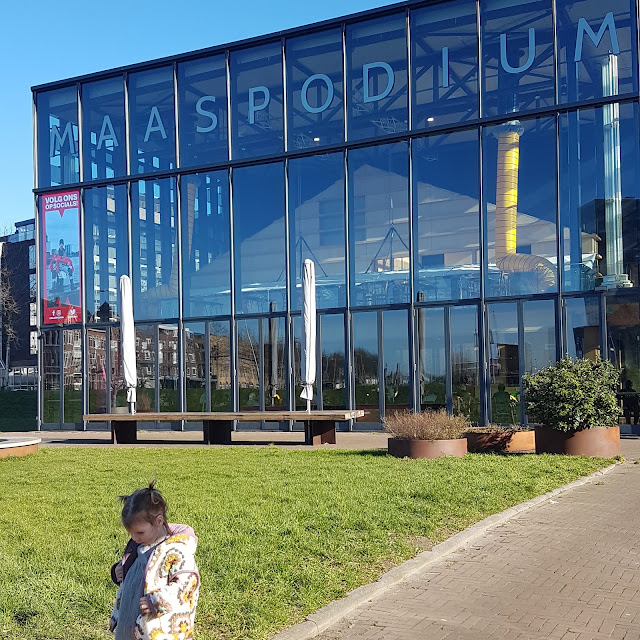 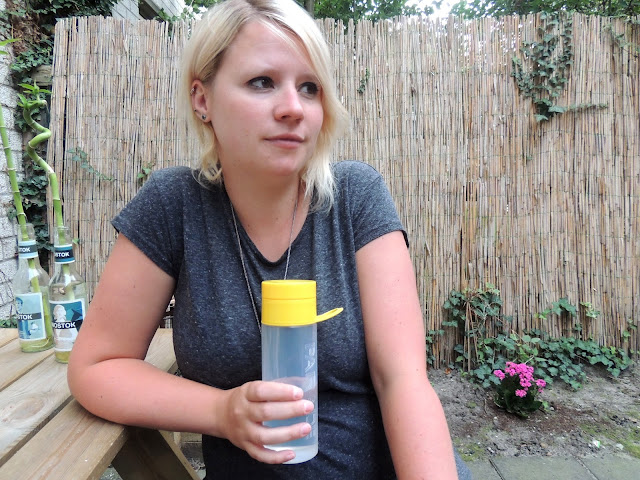 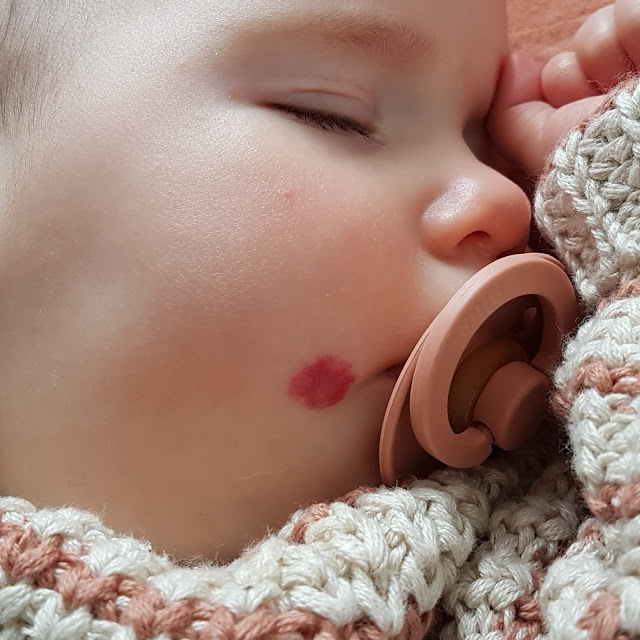